The Kooweerup Hospital first opened its doors as a Bush Nursing Hospital under the auspices of the Victorian Bush Nursing Association on the 11th April, 1921. Since then, it has gone from strength to strength – and is now an important hub within the Kooweerup region. We are committed to continually improving the services we provide to the local community – so that we play a key role in improving the overall health and wellbeing of local residents. We provide round-the-clock medical services on our large hospital site, as well as district nursing in and around the community.

“We acknowledge the traditional custodians of the land on which we meet, the Boon wurrung of the Kulin Nation and pay respect to elders past and present.” 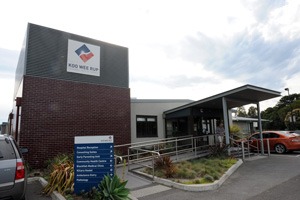 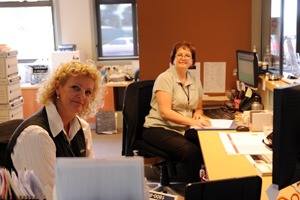 1923
Opens in Station St with 6 Medical/Surgical and 4 Maternity beds.

1925
Changes from Private Bush Nursing Centre to a Public Hospital.

1955
Westernport Memorial Hospital was officially opened by the then Secretary of the Hospitals and Charities Commission, Dr. John Lindell.

1975
First District Nurse appointed. Since then, the service has expanded and we now provide a service to the community seven days per week.

1992
Day Activity Centre opened, this service was transferred to MECWA who continue to provide the service from the Community Hall.

1995
Westernport Memorial Hospital was merged into the Southern Healthcare Network.

1997
The service was devolved from Southern Health Care Network (now Monash Health) back to the community. The hospital was officially renamed Kooweerup Regional Health Service.

1997
Our 40-bed facility for the frail aged, Killara Hostel, opened.